Jerry Grey: a storyteller in paint in Ottawa, the Canadian capital. 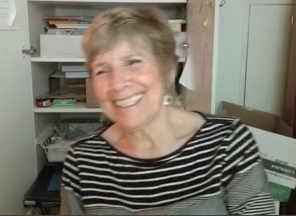 People of every age, children to adults, would be delighted to pore over a book of stories illustrated with her simple profound drawings. They have not a line too many, but every line necessary and every necessary line… These are storytelling pictures, not graphic kitsch. Her expert gestures and deeply felt emotions are the kind that lead their story, they do not just follow it. I want to hear those stories and I could turn the pages of her books of paintings and drawings, meditating in peace and pleasure on the possible story behind each one.

Some of her work: 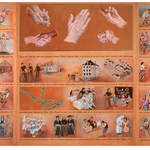 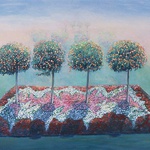 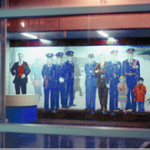