David K. Ross (b. 1966, Weston, Canada) is a visual artist whose photographic works, curatorial interventions, and architecturally-based installation projects approach storage as a form of dynamic repose and image making as an accumulative process. His projects examine the ineffable, psychological, and practical implications of the overlooked and underused spaces of transition and utility.

In 2010 Ross’ large-scale photographic project “Attaché” will be presented in a solo exhibition at the Musée d’Art Contemporain de Montréal. Recent projects have also included “Alhazen’s Problem” at the Institute for Contemporary Art, Portland, and in 2009, along with Rebecca Duclos, a curated collections-based project for Concordia University’s Leonard and Bina Ellen Art Gallery entitled “As much as possible given the time and space allotted”. In 2008, Ross’ photographic work was featured in the first ever Quebec Triennial, “Rien ne se perd, rien ne se crée, tout se transforme” at the Musée d’art contemporain de Montréal, and in 2007 his work was included in “Voir/Noir” at the Musée d’art de Joliette, Quebec. 2010 marks the fourth year of inclusion (along with collaborators Claire Ironside and Angela Iarocci) in the International Garden Festival at the Jardins de Métis with the project “Pomme de parterre”.

Ross’ drawings and photographs are included in a number of private and public collections including the Canada Council Art Bank, the Musée d’art contemporain de Montréal and the Musée National des Beaux-Arts du Québec.

Ross holds a Masters of Architecture degree from the University of Toronto (2003). In 2002 he was a Research Fellow in the Museum Studies programme at the University of Manchester (UK). Most recently his work has been featured in the the journal esse (Spring 2009), Art Review (September 2008), Locus Suspectus (July 2007), and two Alphabet City/MIT Press publications Trash (2006) and Food (2007). Ross currently lives and works in Montréal. 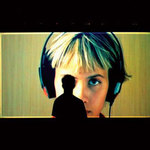 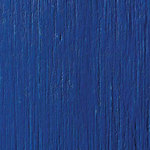 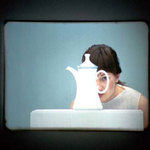 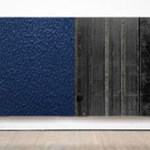